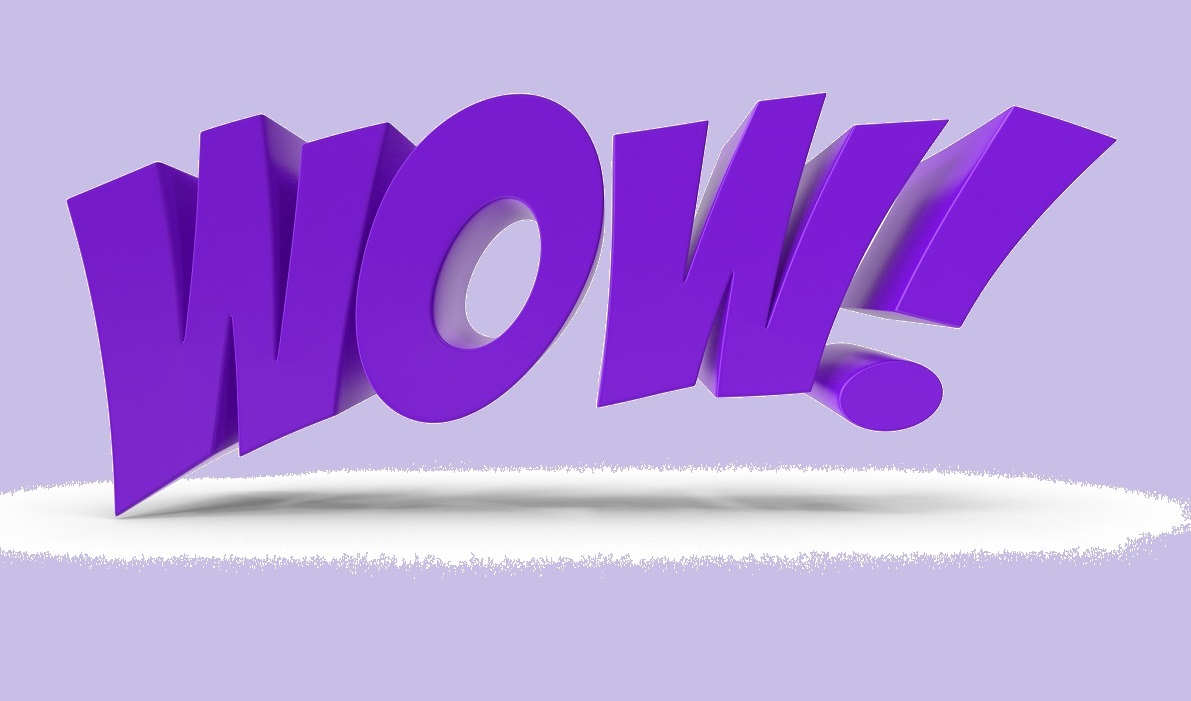 I had a surprise when I was checking the availability of one of my earlier books, The Duchess and the Devil. The price was a staggering $814.57. Wow! This book was the second story I ever wrote and was produced in paperback only. I have seen a number of my stories sell for much greater prices used than new but this is the highest so far.

Curious, I checked out Goodreads and discovered a number of wonderful ⭐⭐⭐⭐⭐ reviews for Byrony’s story. I had no idea that it was still being read and reread.

I have started reprinting my titles and I already have the first two books of the Pippa Series, Choices (originally Silent Enchantment) and Diamond and Ice (originally Diamond on Ice) available in paperback and Kindle. Both books are clearly marked as enhanced reprints.

The covers and the titles are different from the originals because I don’t hold the rights to the cover art in either case. Since I wanted to update the technology in each story as appropriate, I applied for a new copyright. In short, cell phones, social media and computers were not as widely used then as now. The stories, however, remain as close to the original as possible.

Thirteen Days of Luck will be the next Enhanced reprint I will present, hopefully by the end of the year. I haven’t decided on a new title or the cover art as yet but I will keep everyone posted. This story is Pippa’s story and it was fun to write for so many reasons. First, Pippa was quite out of the ordinary for female leads. Her age was one major factor and, had not Meteor been as forward thinking as they were, Pippa and company would never have gotten in print.

These three tales were the first in what became known as the Pippa Series. This was a highly popular Series So Meteor, the publisher, decided to present a boxed set for Christmas. Boxed sets were quite a special honor at the time and I was very excited about the event.

Thanks to all of you for following my stories and keeping them on your shelves long after they are printed and for taking the time to write a review.