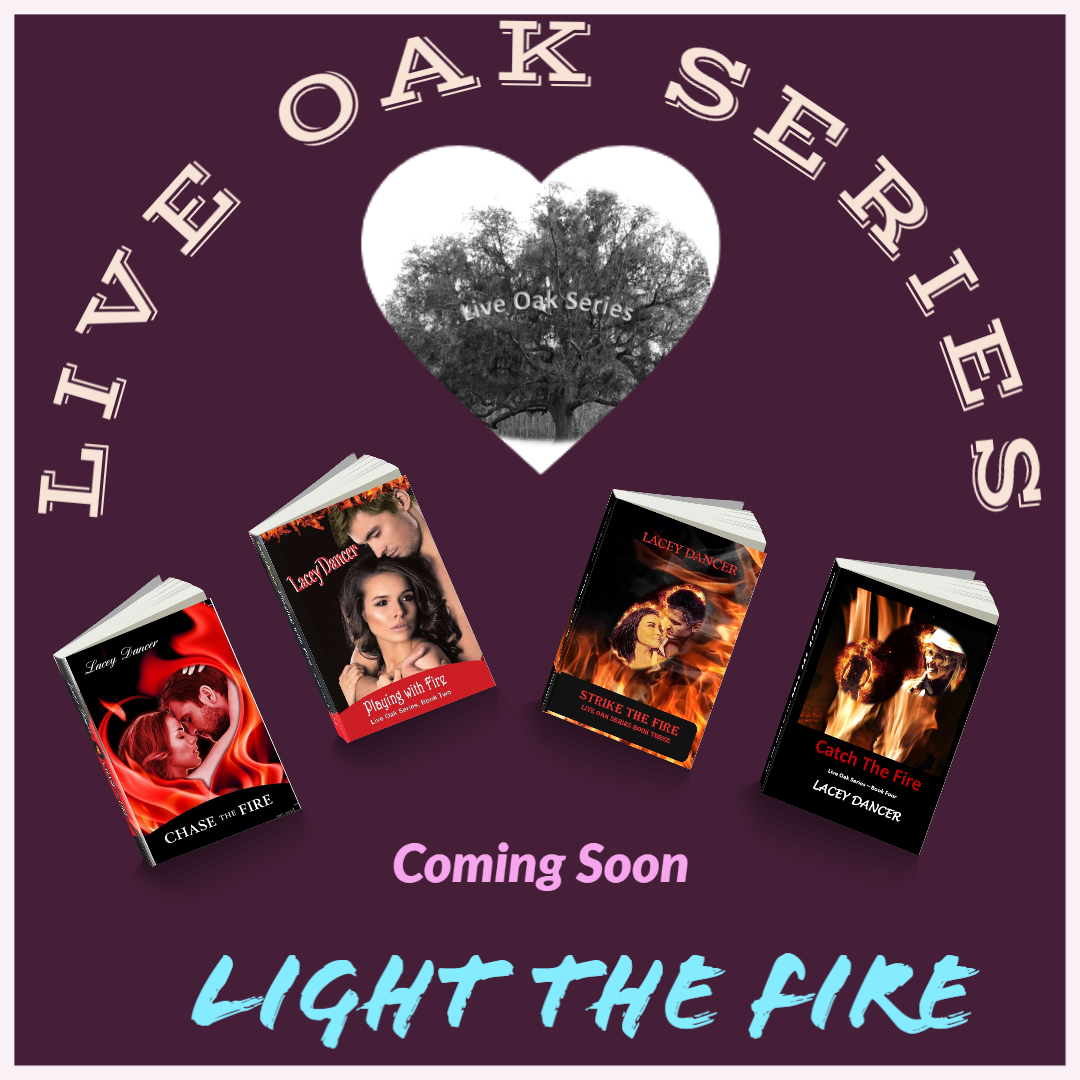 I love writing series because I get so involved with the characters that I want to see more. From the comments and reviews that I get, it seems as though you do too. With that in mind, I thought you might like some background on the Series and how it came to be.

Live Oak is a real place. Every character in this series is fictional. Except two. Those two are Jennifer and Tina who appear in books three and four. I will explain about them later in other posts.

Small towns all over the country are struggling to keep their way of life and heritage intact and still survive in the 21st century. That is the background for the Live Oak Series but it is the characters that bring the struggle and the solutions to life. Live Oak in my fictional world is filled with challenges and triumphs.

A stalker sneaks into town to kill. Country justice comes in the form of an irate donkey named Jay. A city woman who needs her lattes and shoe stores discovers the misadventures of tractors and barnyard animals that have no idea when to shut up in the morning. Normal people do not wake up at dawn.

The construction crew arrives to build a vision of the future for Live Oak. Mother Nature has other ideas with a hurricane on the east coast and a bomb on the west coast. Add in a child escaping terrible abuse and neglect, a cranky judge, a sheriff who heads the local country band, and a wounded veteran who is not going to give up and the plot thickens with every book.

That doesn’t count the three weddings to date and two more in the future.

All of you, my readers have been wonderful. The reviews are a delight to read. Honey and her friend, BeBe seem to be favorites. Really!

Each book certainly stands alone but each takes up where the other finishes. Intentionally, there is very little time lapse between the ending and beginning of each book. I am really enjoying hearing from all of you about what you think of Live Oak and its inhabitants. Many of your questions and observations have sent my mind in new directions and stirred up new plots. Thanks to all of you for taking the time out of your busy lives to contact me and let me know what you think.

I am currently working on the fifth book of the Series. Light the Fire will be featured soon with a few excerpts. 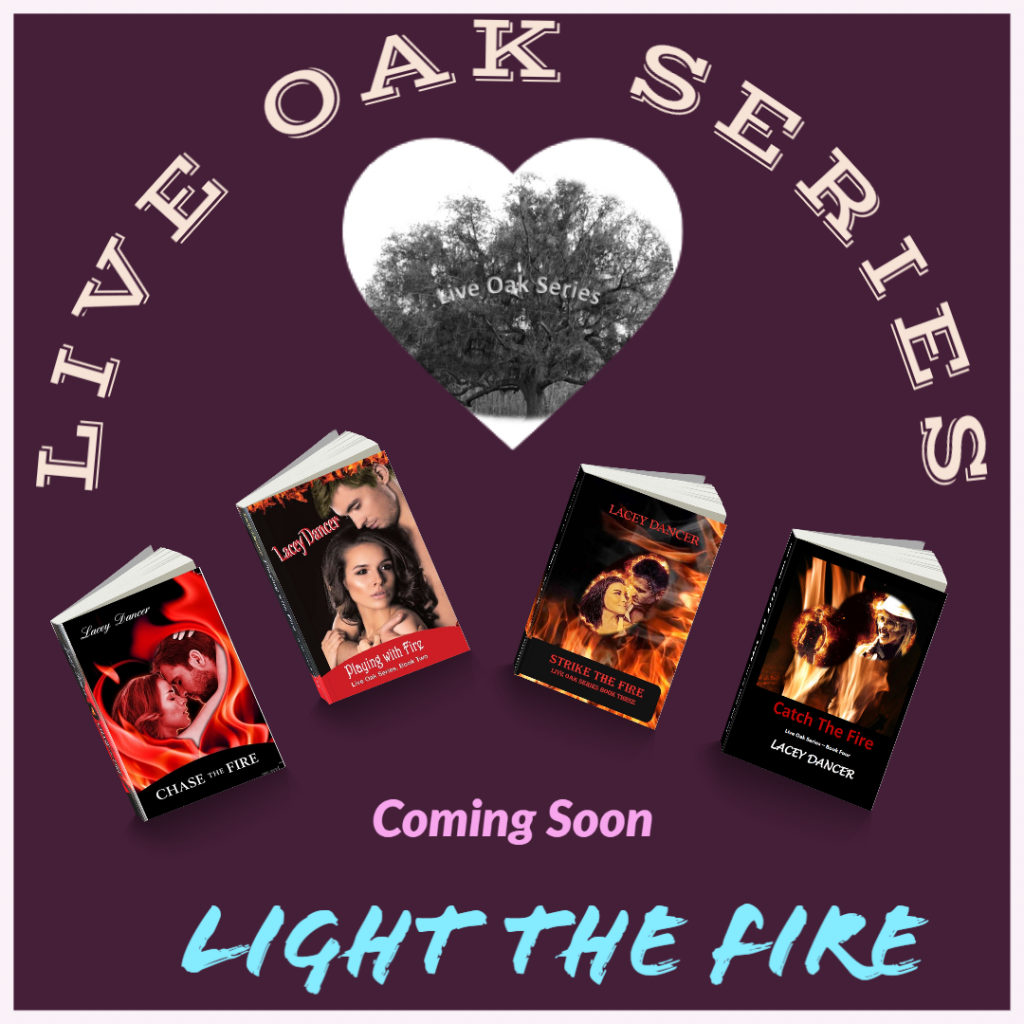