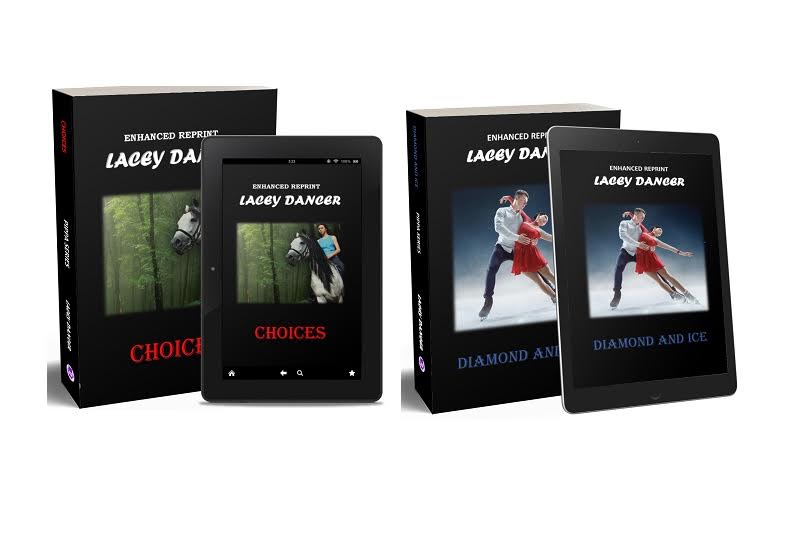 Cold weather outside? Curl up with a cozy romance. This year, February has been especially cold. Having a good book, a warm home and time indoors is a perfect setting for relaxing. I have always enjoyed romances which is probably why my writing career began with me creating stories in the genre I love.

The Pippa Series has a special place in my heart because it was the last series I wrote before I took a hiatus from traditional publishing in order to care for three of my family members at a critical time in their lives. When I returned to writing, the world of publishing had changed dramatically. Suddenly, self-publishing was possible and I embraced it like my new best friend.

Pippa and her friends were the reason. Before I took my hiatus, I had to fight to get the Pippa Series published. I was rejected by the largest house for which I worked, not on the basis of the stories but Pippa’s age. Make her younger or I would not be able to sell the books. A new company had just appeared on the publishing horizon and it wanted Pippa just the way I had written her.

My career shot off. The first two books, Silent Enchantment and Diamond on Ice received great reviews and were nominated for awards. Returning to the world I had left behind, still receiving the occasional email from fans asking when I was returning and seeing copies of my out of print books still being sold, I decided to restart my career with enhanced reprints of Silent Enchantment, now titled Choices.

My Definition of an Enhanced Reprint

I wanted to be sure that any reader who chose Choices would be aware, from the moment of looking at the cover, that this book is a reprint. I never want anyone to buy one of my creations and discover they have read it before under another title. Also, since the advent of technology, I went through the text to update the information to match what exists now. Because a great deal of the text was changed, it was necessary to apply for and get new copyright. As an added precaution, I also make reference to the reprint status in a personal letter I include with all my reprinted books.

Lorelei Starke is a world-class gymnast, or she was until a terrible wreck left her leg so damaged that the doctors weren’t even sure she would walk again. Her body scarred, the career, her lifelong goal, and dreams gone, she faces a future that is as empty as she feels. Her Aunt Pippa comes to her, dares her to face the future, to prove the doctors wrong. Lorelei’s brother Jason demands that she remembers she is more than a body. The doctors might know medicine but they had no idea the kind of strength and heart it took for her to climb to the top of her sport.

Challenged, determined, Lorelei builds a new life. She can’t change the scars that still remain after many surgeries. She can’t have her voice back the way it was before the accident that damaged her vocal cords. But she can ride the horse Pippa gave her when Pippa dared her to live again.

Alex Kane stumbles out of the fog of the Georgia countryside, hunting for his dog. He’s as lost as his pet and frustrated with the rural world that doesn’t obey his commands. A woman without a voice appears in the silvered mist riding a gray stallion that looks as though he was born in the morning light. She leads Alex home and leaves as silently as she had come.

⭐⭐⭐⭐⭐ What a joy to know you are writing again! I read “Silent Enchantment” all those years ago and was very interested when I saw that you have a new enhanced version entitled “Choices”. The word “enhanced” is a perfect description of this book. In its original form, it was so enjoyable and the new, updated story does not disappoint. I was so eager to read it that I startled the UPS delivery man by running out to greet him when the book arrived. I have recommended it to my friends and let them know you are back and better than ever. I love the size of the book, the color of the pages, the “easy to read” print and the cover is striking! I truly hope you are staying busy with your computer! I look forward to anything and everything you plan to publish. Welcome back, Lacey Dancer!

PRICE OF FAME AND PERFECTION   Jason Starke ‘The Iceman’ has earned his nickname both on and off the ice. The Olympic Gold Medalist is a brilliant technician on the ice, a dazzling master of the silver blades. ‘Perfection on ice’ is his life. In private, Jason feels nothing. He has fame, wealth, and glory. He wants, needs to create a legacy that will help those who follow his dream. More, he wants the fire and heart that he no longer has.

Diana Diamond is a woman shrouded in mystery who creates ice skating programs that fire the imagination and the senses. She is the obsession he has to have…

⭐⭐⭐⭐⭐ Some More of Pippa…Jason and Diana expanded from the original paperback are a win-win. Characters still fresh, humor and romance abound in this author’s tales that hold up through time. Looking forward to more in the series on ebook since the keeper originals are on the bookshelf.

If you have any questions or just want to chat about writing, please use my contact form to leave a message. I love hearing from all of you and I answer all comments personally.

If you prefer Smashwords, I would be delighted if you visit my author page