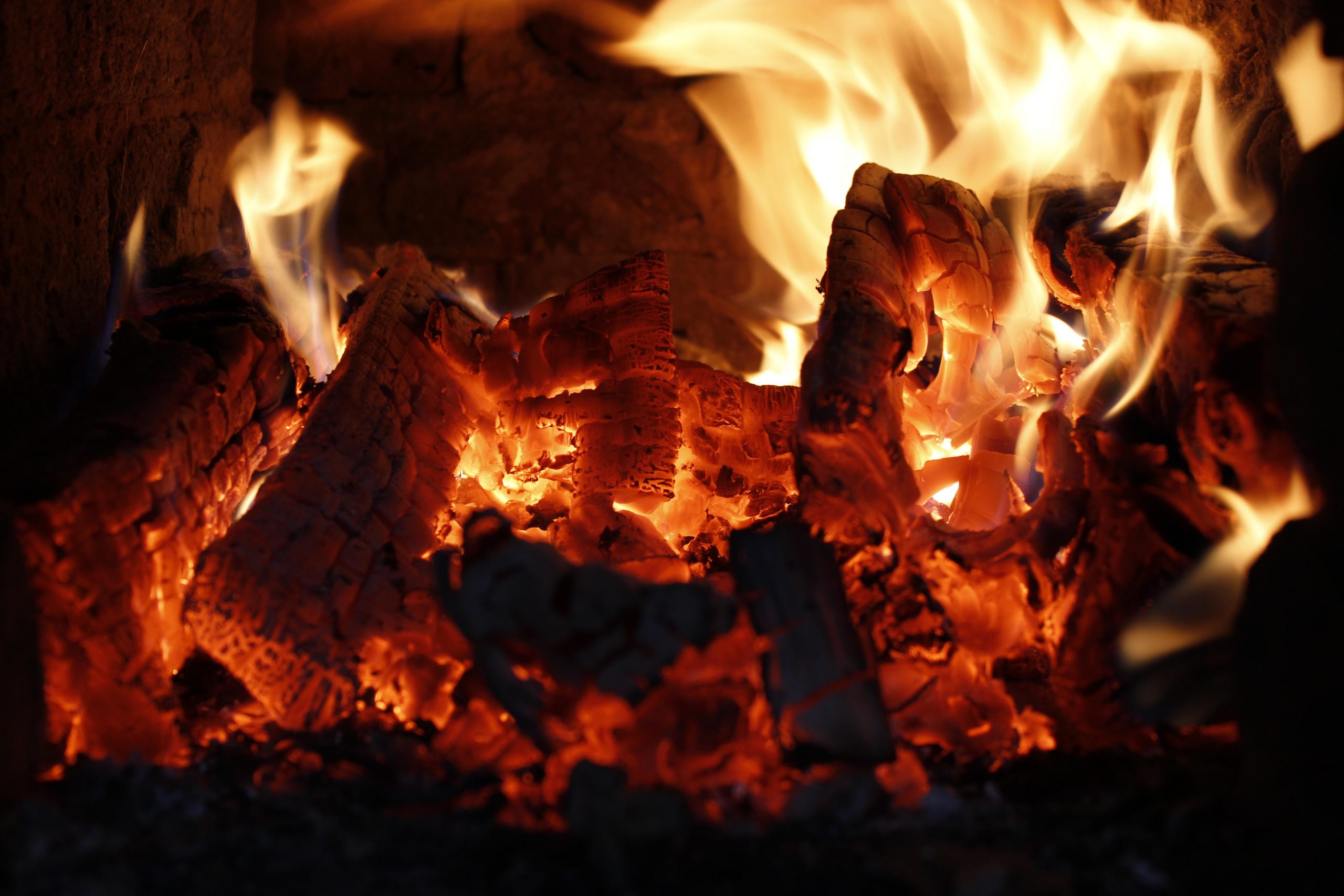 I love Mondays. So many possibilities are lined up both for the farm and whatever story I am creating. This week is going to be about Max and Lydia. Both are trying to get a feel for each other. So far, he has discovered that she is nothing like any woman he has ever known. She is tiny for one thing and he isn’t. If they got as far as bedroom, he just might lose her in the sheets….His words, not mine.

The flames between them are starting to sizzle.

Then there is the image, now forever engraved in his mind, of her in a bit of pink silk in the early morning sunlight. The next time she lets her dogs out, she really needed to put on a robe. Again, his words, not mine.

Her response, she was wearing more than she had been wearing when they had been in the swimming pool the night before.

I guess she told him. I’m waiting for his reply.