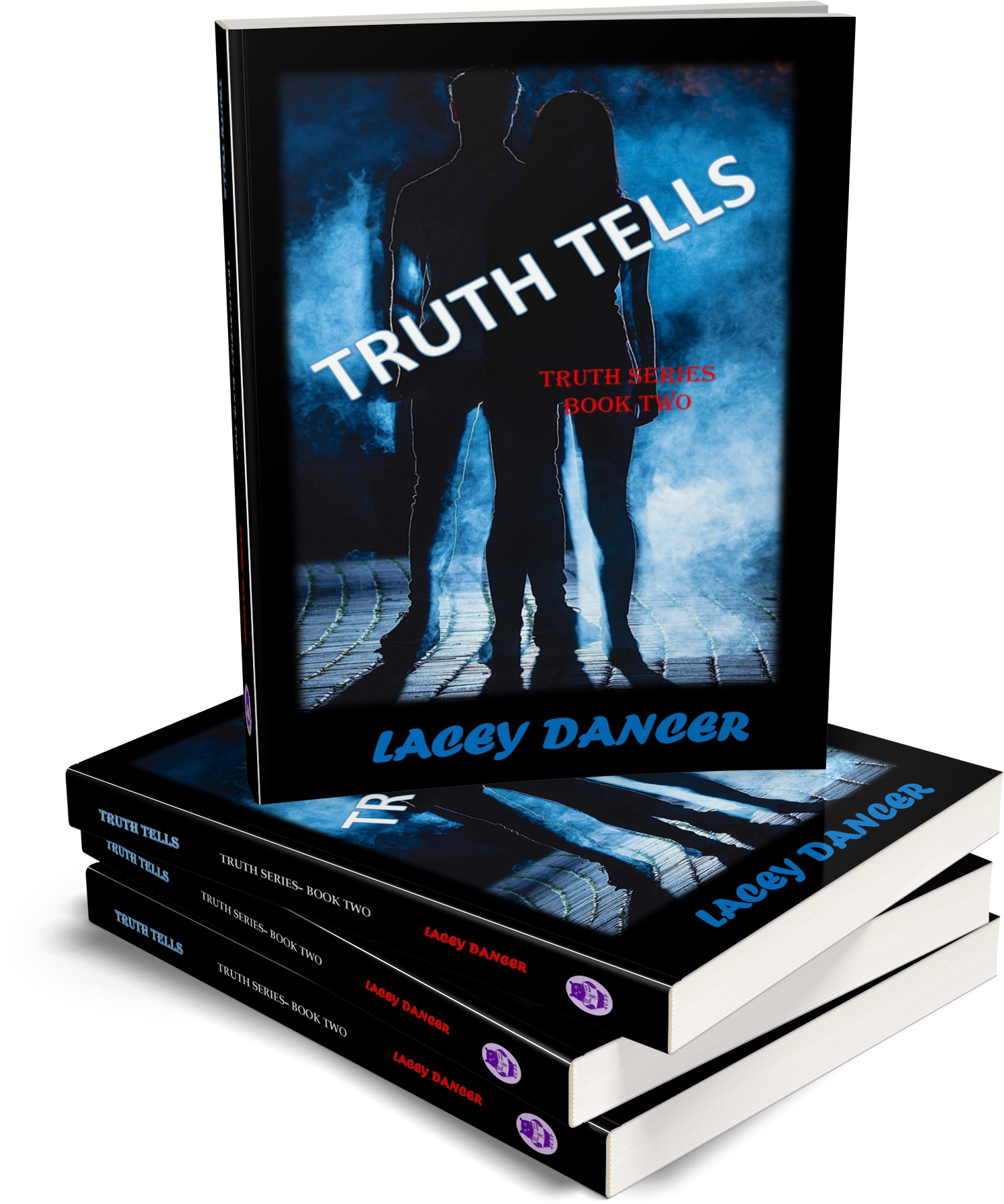 A family is taken hostage while under government protection. Because the Raynors are transported to another country, normal government channels are not possible. Felicity is called in to rescue the hostages. Time is short. Despite the lack of sufficient data for the rescue, with Ace leading the team on the ground, Felicity gets everyone back to the United States. Cameron, her second in command is seriously wounded. A governmental leak is suspected. Felicity hunts the informant through the halls of government and secret agencies and even into the private sector. Utilizing her extensive information network and her global contacts she searches for the man behind the plot to kill Adam Raynor and stop his private consortium formed to destroy the stranglehold of the drug cartels.

in Paperback and eBook format 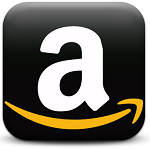 on Barnes and Noble

in paperback format only