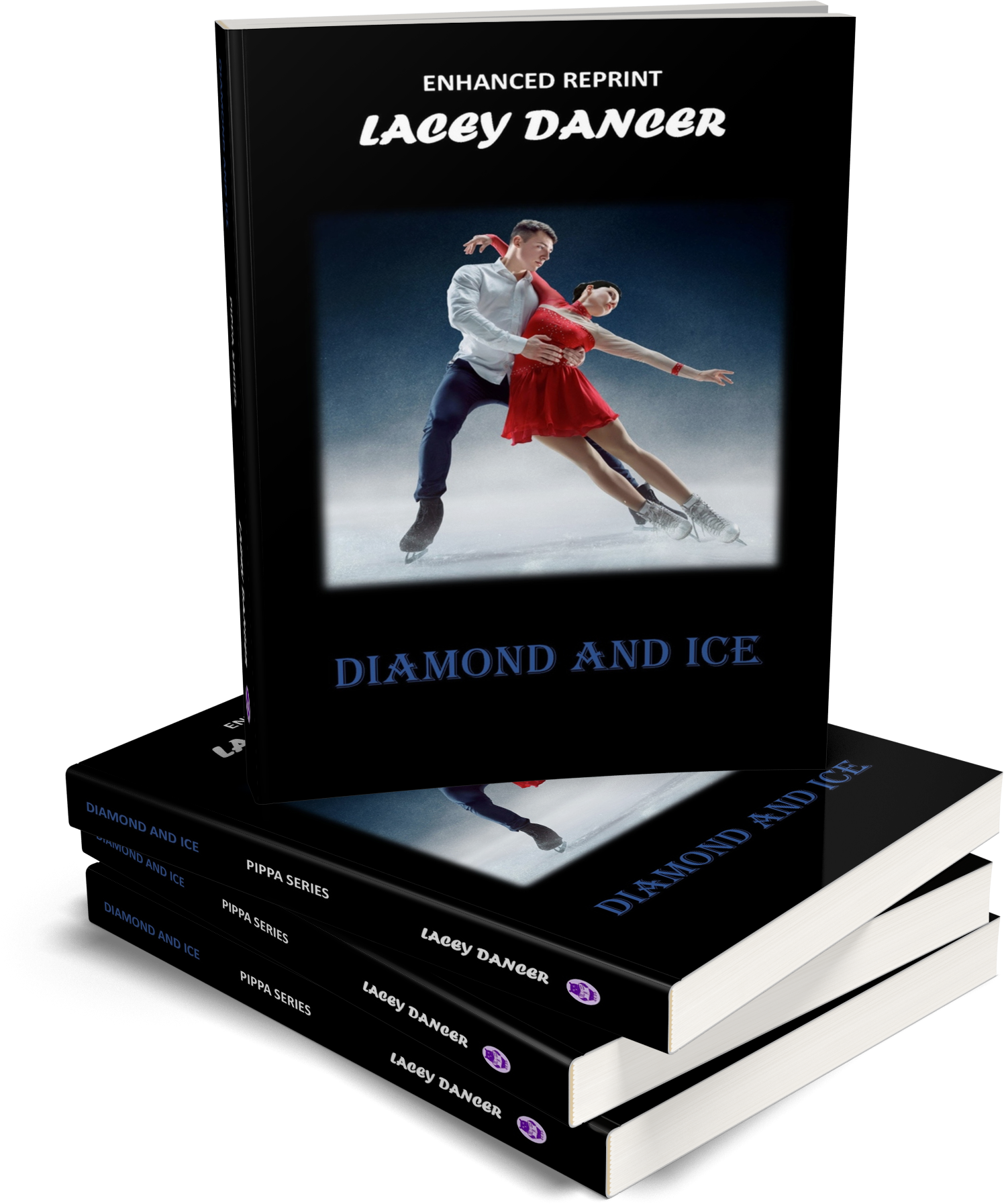 Jason Starke, the Iceman, was at the pinnacle of his success. His technique on the ice was without equal. Privately, he knew that his skill was polished perfection but an emotional wasteland.

He needed more. He would have it. Years before, he had seen a prodigy on the ice, a phenom who had lit up the skating world, a meteor that blazed across the ice and then was gone as quickly as she had come.

Diana Diamond had escaped the world of competitive skating. The unrelenting demands of her coaches had destroyed the joy of skating for her. Instead, she used her skill and talent to create world-class programs for other skaters. As a choreographer she made the rules, choose those with whom she worked. The joy of skating was hers again and she fiercely guarded that need and that emotion.

Pippa knew of Jason’s need to achieve more for himself than just technique and skill without emotion. She knew too how stubborn he could be when he got an idea in his head. He was building a skating complex, teaching, and training facility for young skaters. He wanted Diana Diamond to handle the choreography for the facility.

Pippa had followed Diana’s career and the major change she had made from competitive skating to choreography. She understood the courage and the determination of such a switch had taken. Jason had more than met his match and he wasn’t having the success he expected.

Maybe she needed a short vacation in Denver. She had finished her latest book and she deserved a reward. Besides, Pippa had to check out Jason’s progress, didn’t she? Plus, she really wanted to meet the young woman she admired. Two birds, one stone. If she managed to help Jason that was just an added benefit.