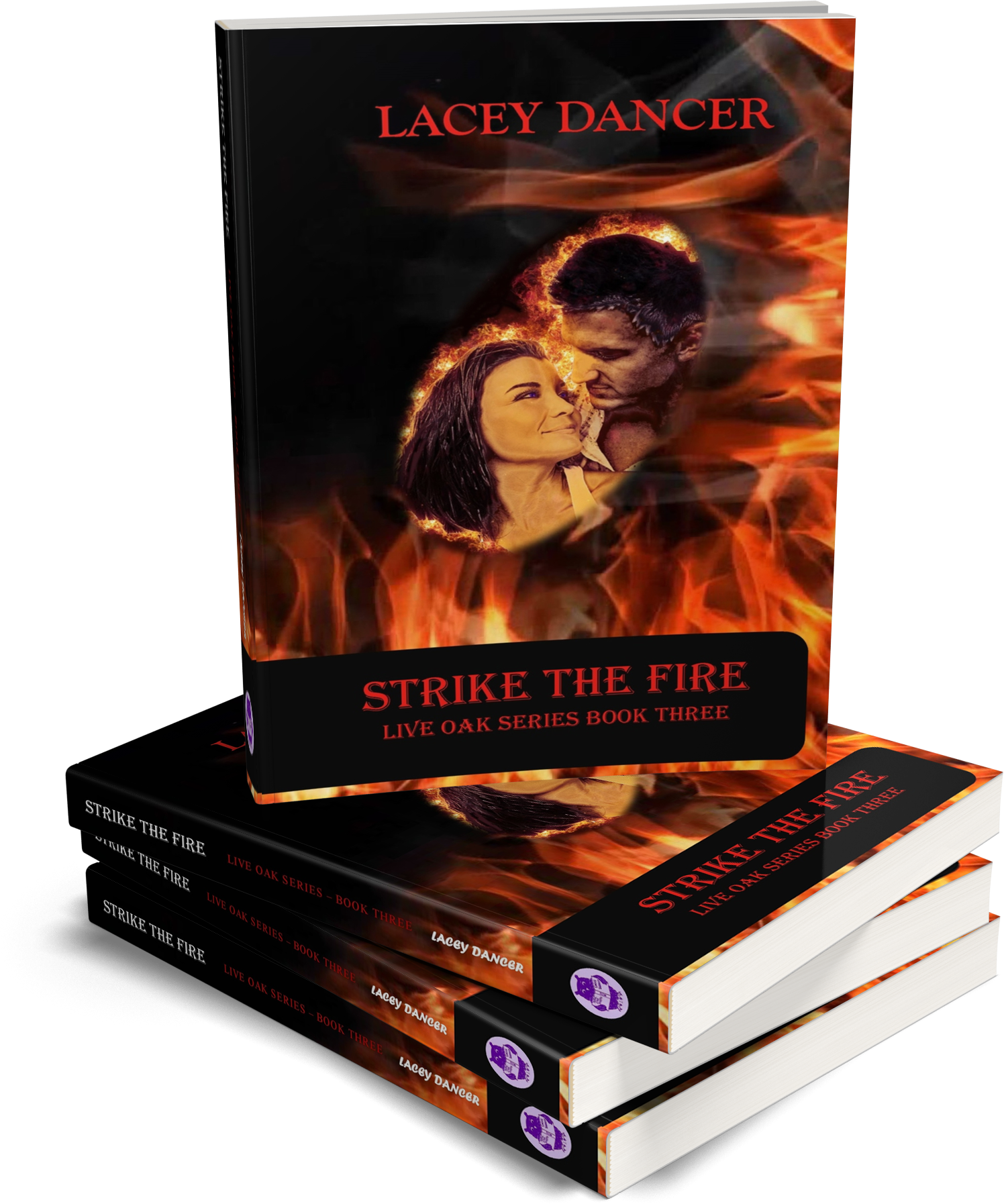 Lydia North turned visions into homes and businesses. Her company, North Enterprises, built to last, to be kind to the environment and to lift an area into the future while still paying homage to the past.

Archer Channing and Alex Weston had a vision for the agricultural community of Live Oak. Now it was her vision too. This time she wasn’t just building, but investing financially in the future.

Along comes Max Greene, ready and willing to buy into the concept that Archer and Alex have for Live Oak’s step into the twenty-first century. He’s in the mood for a change and decides he wants to be more than a behind the scenes money man. He wants to get his hands dirty. It has been years since he had done manual labor but a man doesn’t forget his roots.

But first, he has to convince a tiny female dynamo with inky black hair and a body to send even a dead man’s blood pressure skyrocketing that he could get the job done. He solves the first problem but the second is a bit more difficult.

How did he convince a woman who needed no man to protect and support her that he wanted to walk beside her, not have her walk behind him?

Lydia recognized a challenge when Max stared her in the face. She had cut her teeth on the males of the species and thought she knew all the moves. Max showed her more about herself than she thought existed.

From the first, he accepted the woman she was, the woman who rode a motorcycle to unwind, who lived in a motorhome instead of a house and climbed onto heavy construction equipment as though she had been born an excavator.

When Lydia set a goal, a hurricane couldn’t stop her. When Max built his success, a bomb didn’t destroy him. Are their differences greater than their strengths?