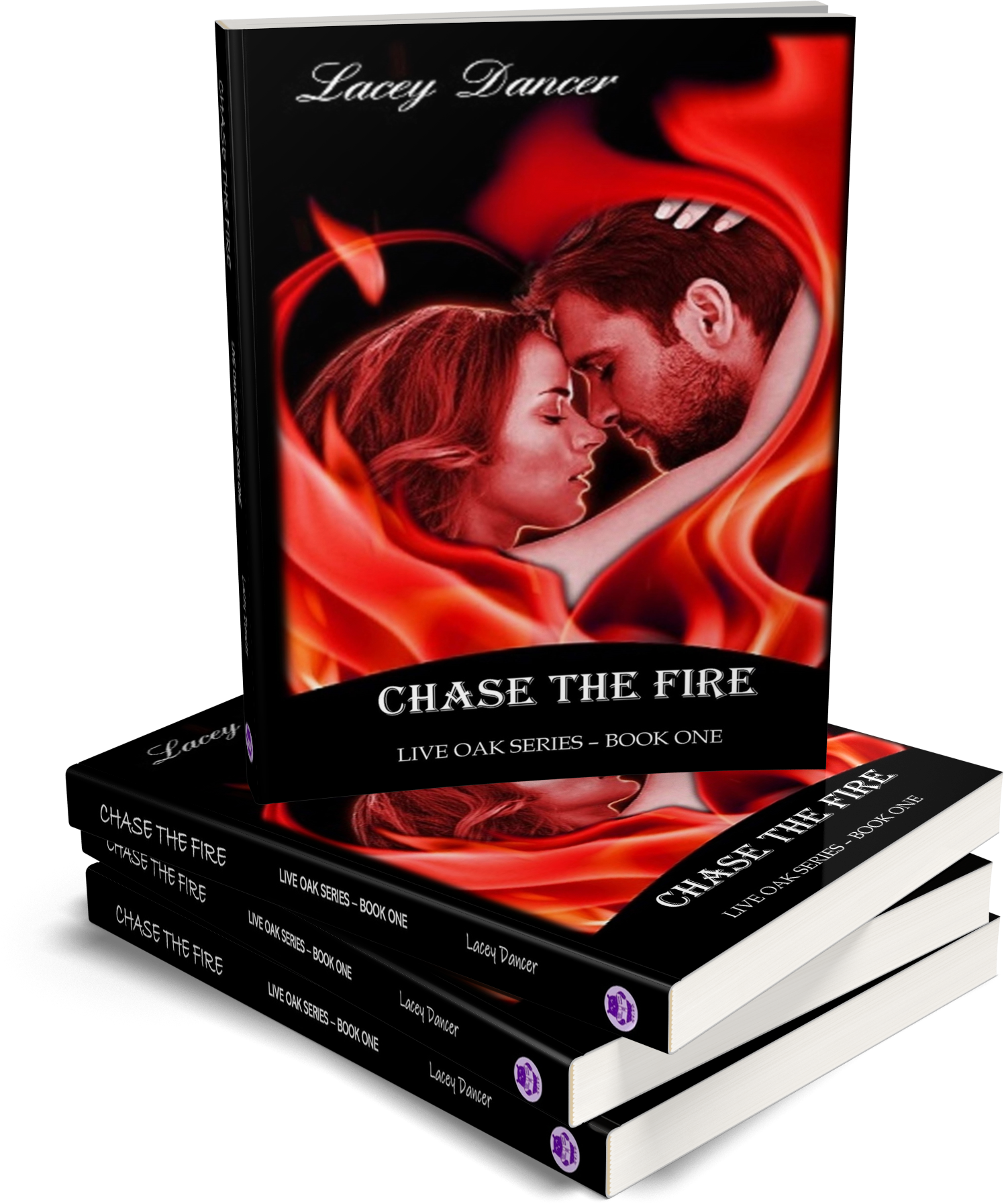 Escape! Her stalker was out on bail. She was sheltering in place in her condo like a prisoner. He was free to walk the streets and she didn’t dare go out for fear of another attack. Her life was in shreds because of one man’s obsession for revenge when she was promoted above him.

Miranda Major picked up her handbag, walked out of her home, and got into her car. The interstate stretched in front of her. An escape to a future she never expected with a man she had met before her life had been shattered.
Only she would land in a mud puddle, her hair dripping from the rain pouring down when that man astride a big gray horse was staring at her. Archer Channing had been sleek and elegant in his suit when she had first met him, nothing like the rugged male who dismounted with a fluid grace and offered her a hand out of the puddle.

Miranda hadn’t had a destination in mind. What had prompted her choice of this place? The farming community of Live Oak was so far removed from the sophistication and polish of South Florida that it could have been on another planet. Archer was a favored son of one of the oldest founding families. She was a woman with no family and danger was right on her heels.

Archer, a man she barely knew offered her help and shelter. With Archer, she could finally be Randi, not Miranda.

More, he showed her just what a small town could do when faced with a threat to one of its citizens. It didn’t seem to matter that she hadn’t been born in Live Oak. It mattered that Archer stood beside her ready to fight with her against the man who wanted her dead. With Archer came his friends and the justice of small-town law.

Had Randi finally found a home? A family? A place to put down roots? 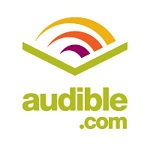 and audio version too