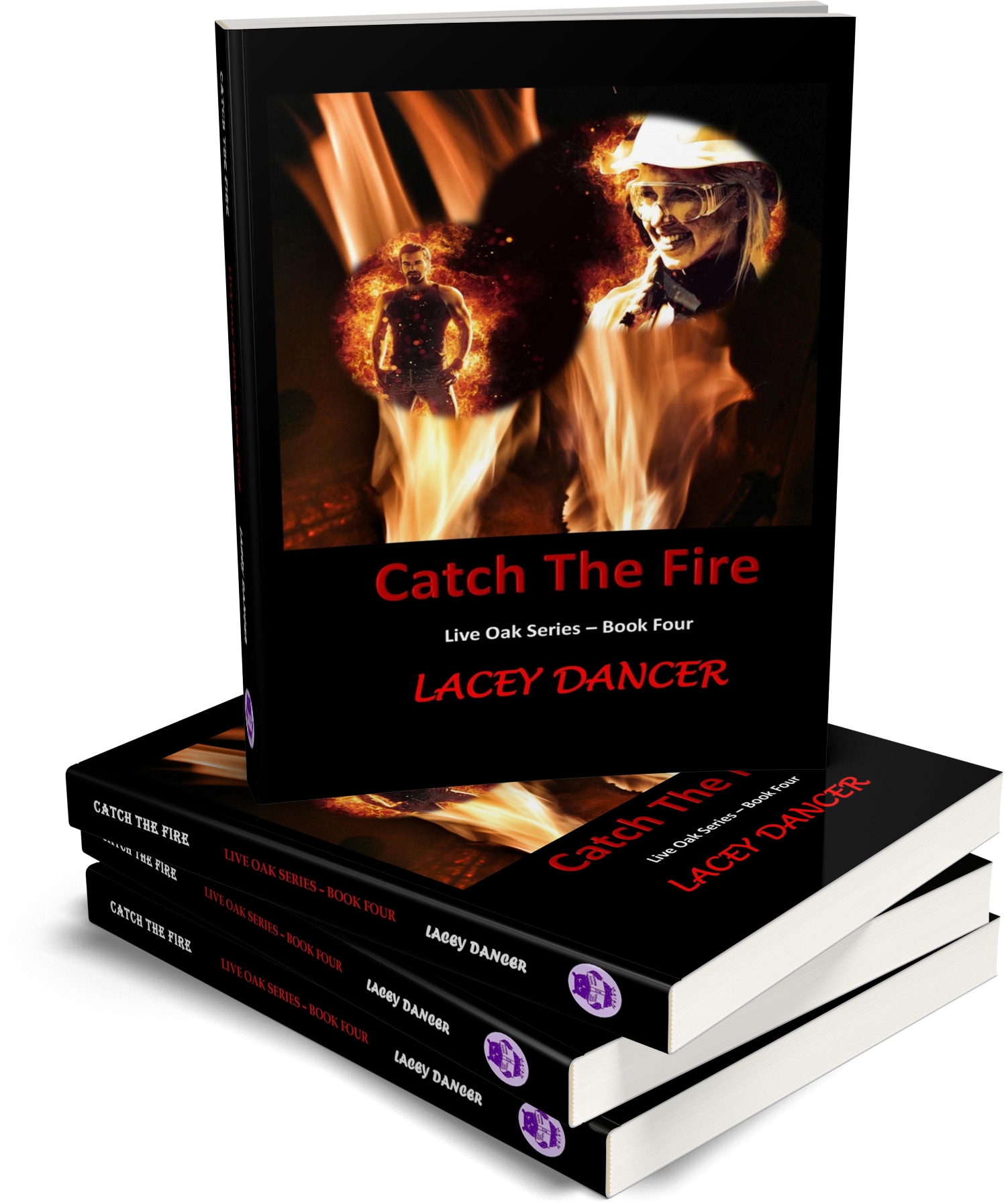 RJ Ryder is a war veteran with a past that has cost him his future. He lost his right leg and the ability to father children in a landmine explosion in the Middle East. When Lydia North dares him to fight for his future, he takes her job offer as second in command of her growing construction company.

In the first weeks of work, he is almost involved in an accident on a building site. Nancy Jackson slams into the man Lydia has brought into the company, shoving him out of harms’ way. Not realizing Nancy has no idea of his injury, he is furious.

An uneasy alliance develops between them, aided by the geographic distance between them and the demands of their positions with North Enterprises. RJ is the head of the office part of the company and Nancy heads the work crews on the job sites all over Florida and South Georgia. Professionally, they complement one another. The Live Oak Project, one of North’s most ambitious undertakings, throws them together in ways that can’t be ignored of made easier by geographic distance. They have to deal face to face.

Two of the sons of the founding families have formed an alliance to bring the small town of Live Oak into the twenty-first century while keeping intact the heritage that matters so much to those who have created the community. When a bit of thievery at the new job site turns into a stakeout to find the thief, RJ and Nancy are suddenly confronted with an abused child and a dying dog.

United to save the child and the pet she loves, they embark on a journey that is filled with one crisis after another. The damage in the aftermath of a hurricane. An angry judge. Lydia’s father who needs something from his daughter. The missing father of the abused child. The child’s identity. The huge amount of work involved in bringing the Channing-Weston vision for Live Oak to fruition.

Add in another wedding and two honeymoons into the mix and it is a recipe for controlled chaos, filled with tears, laughter, and changes. The two opponents and sometimes friends find that all their differences are outweighed by the way they can solve problems and beat the odds. The law wants one thing and they are determined to have another at all costs. They assemble an army of friends in this community that they are working to help. All the characters of Book,1, 2, and 3 make their contributions. They have seen these two in action and have joined the fight to save Honey and BeBe.

Available on Smashwords in different formats